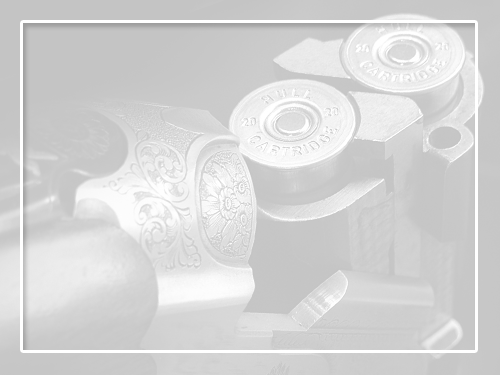 The gamekeeping on this family shoot which has been running for fifty years is shared between a group of keen helpers who are looking for more members to join the team. The role involves joining the team in.

The infrastructure of the shoot is in good condition with all pens, feeders and drinkers in place. There is a quad bike and trailer for getting round as necessary.

We shoot seven days always on a Saturday between mid-October and the end of the season and put down 600 pheasant, 400 partridge and 150 duck, shooting over 600 acres. The average bag is c. 60.

Lunch is a cheese roll and mug of soup with the keeper / beaters organise and provide in a hut. The guns normally provide a lengthy and hearty elevenses for beaters and guns. There are normally twelve guns in the line and c. fifteen beaters.

The role is unpaid although reasonable costs are covered; there is lots of pigeon shooting and vermin control and, of course, a beater’s day with the option for another keeper’s day and possibly some flighting. It would suit someone living within twenty minutes of Bosham who wants to get involved in a shoot.

You must be logged in to inquire about this ad.

Other items listed by GSadmin